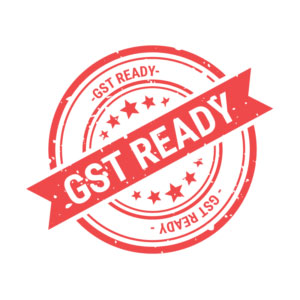 Goods and Services Tax
Simplicity and transparency in tax system was the first slogan raised by Finance Ministry many years ago. The integration of states and country in the field of taxation and economy was the need of the hour. The main focus was to introduce a tax system which can develop the economy in an overall manner. Goods and Services Tax is considered the game changer for the Indian economy and taxation system. The main purpose was to provide goods and services to consumers at lower cost by nullifying the cascading effects of indirect taxes such as VAT, Service Tax, State Levies, Octroi and Excise.
The idea of GST was conceived 12 years ago. The bill was kept pending for so many years as there were several steps to introduce it. It was overall not accepted at that time and was sent for more amendments. This proved to be long procedure. Since then many elections concluded, voices were raised but ultimately no result. Finally after coming up of NDA government in the year 2014, the need to introduce the bill became a topic of all. Since several amendments were done.The bill was introduced several times but was opposed .After this many boards were formed to take the ground report, then meetings were held for several times for discussion, introduction and fixing up of rates of GST. Finally after the consensus of all parties on 3rd August 2016 the bill was passed in the Rajya Sabha. Several amendments were done after opposition from several parties. Later the bill was passed by Lok sabha.The bill was adopted by majority of the states, paving the way for the final countdown. The President of India finally gave his assent on 8th September 2016.Several laws were amended. However due to some legal hurdles it could not be introduced on 1st April 2017.
The Goods and Services Tax is going to be introduced in the midnight of June 30 as per the Government sources. It will be a historic moment to record for all of us and the coming generations.
Article onBenefits of LED:
LED is Light Emitting Diode. It is a liquid cooled bulb which is quite different from the bulb invented by Thomas Edison nearly 140 years ago. Today it is one of most important component of lighting industry which is of $30 billion industry.
The main purpose of introducing such product is to save energy. Energy efficiency is one of the most discussed topics of world so as to limit consumption of electricity. The more energy efficient bulbs are used, the more energy is saved leading to decrease in power bills. This ultimately leads to saving of fuel and reduction of greenhouse gases.
The wide list of advantages of LED lights has leaded our Honourable Prime Minister of India to describe it as Prakash path which means way to light. The Indian Government has launched a programme to distribute LED bulbs in a phased manner. It has also directed the public authorities to replace the current bulbs with LED bulbs.
LED products are currently available in the markets in several ranges and in various colours. These are used in residential, industrial, aerospace, architecture lightning, aviation, braodcasting, instrumental, gaming, traffic and other purposes in day to day activities. These bulbs are safer, resistant to breakage, long lasting and environment friendly. These bulbs consume far less electricity when compared to CFL and normal bulbs, hence saving a lot.
Its true LED technology is transforming the lightning industry in every sense. The world of light is changing. 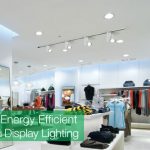 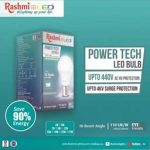 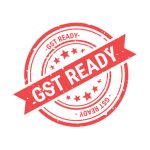 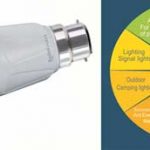 Hi, this is a comment. To get started with moderating, editing, and deleting comments, please visit the Comments screen in the dashboard. Commenter avatars come from Gravatar. 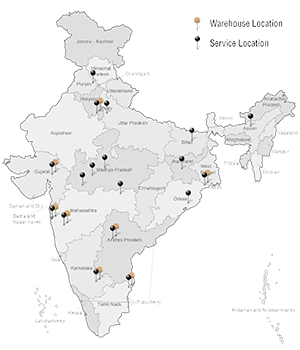 Thank you for your interest in RahmiLED and Dhasharee Electronics Limited. Please contact us using the information below. To locate contacts in the DEL office closest to you, visit our Contact Us page. You can also ask on our live chatbot. We will respond asap. To get the latest updates from Dhanashree Electronics Limited, subscribe to a newsletter or connect with us on social media. 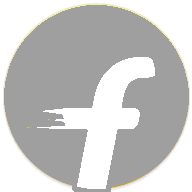 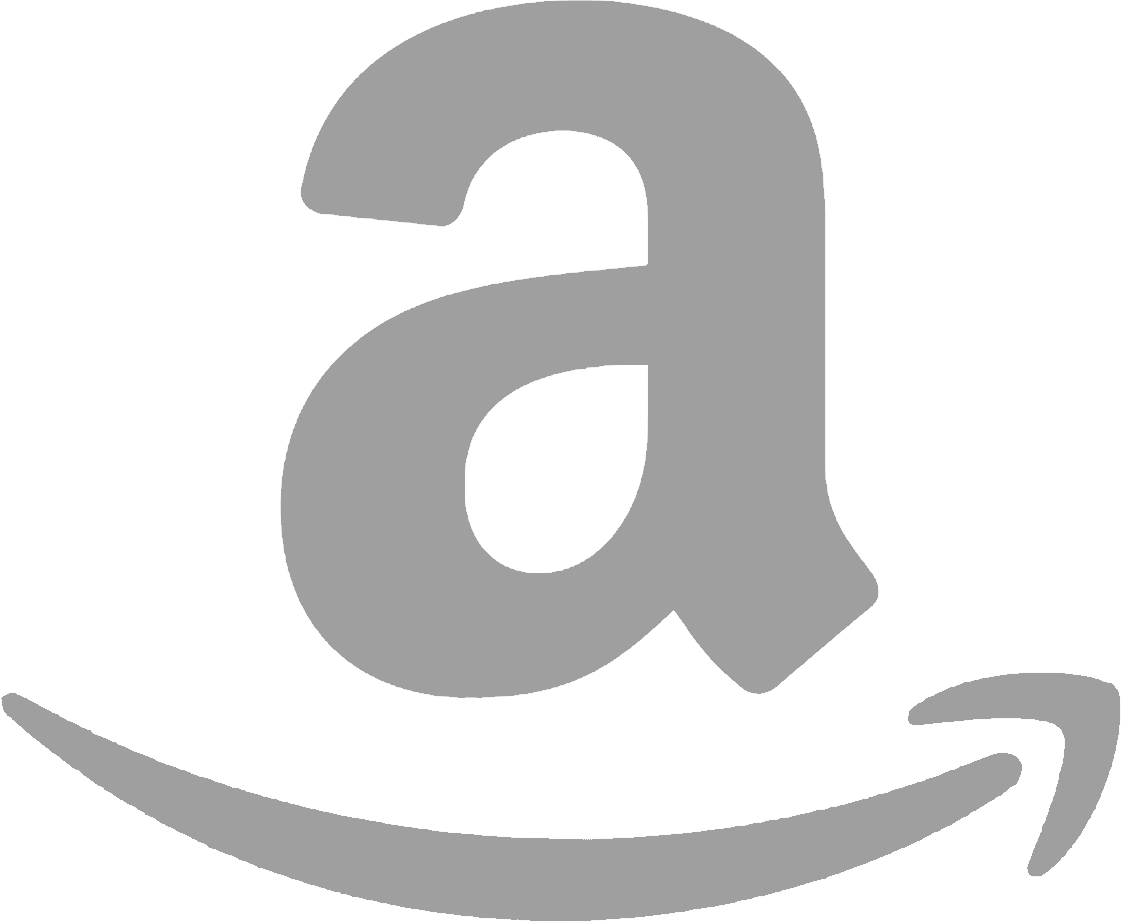 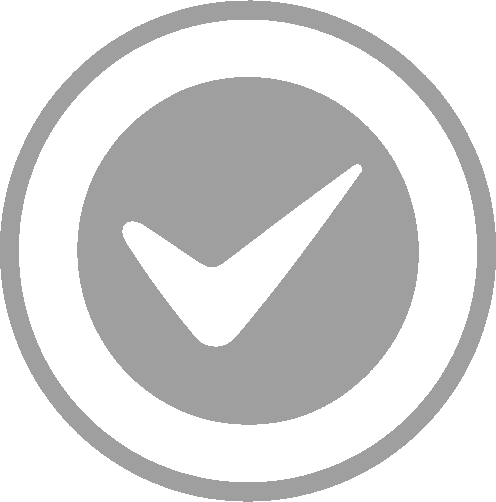